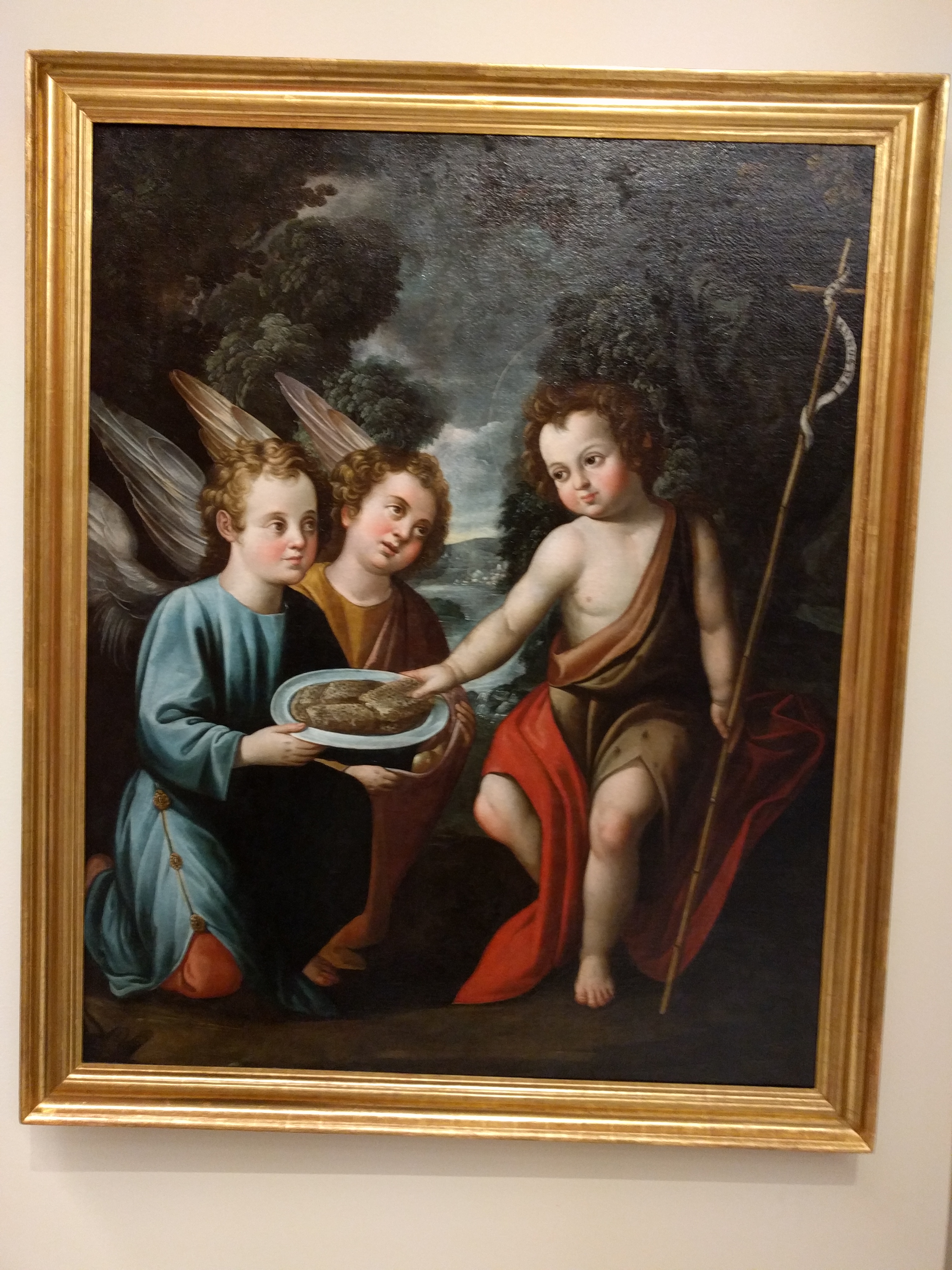 I’ve had the wonderful Spanish ñ on my mind lately (see e.g. here), and today decided to make a list of reasonably common Spanish words that use this characteristic letter. This started as a plain list of 57 words. Then I added translations. Then I couldn’t resist going back in time: I knew that the ñ sound had several different origins, but was curious to see how this worked out statistically.

The results are below, in tabular form so you can play with the words yourself if you like. The table is sorted by Type, meaning the type of the word’s origin; within each type, words are listed in alphabetical order. The types themselves are ordered by frequency.

Lately I’ve been on a mini-quest for tildes in logos. By “tilde”, I mean the curvy mini-N that forms the top part of the distinctive Spanish letter ñ. (Just to be confusing, in Spanish itself, tilde also refers to diacritical marks in general, including those seen in words like café.)

Here are some of my findings, in no particular order:

A weekly Spanish publication distributed with the Friday edition of the newspaper “El Mundo”. Available online at elcultural.com.

A Spanish blog having to do with the language of sports. 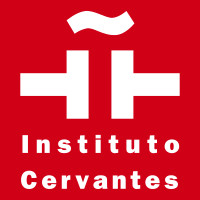 The international organization devoted to Spanish education and culture.

A subreddit for educational talk about Spanish-language matters.

This bizarre use of the tilde gets the message across for this Spanish hotel chain.

Even more bizarre is the s+tilde in this logo for Cantabria-based Link Seafood Sources.

I think “CNN en español” hit it out of the park with this one. 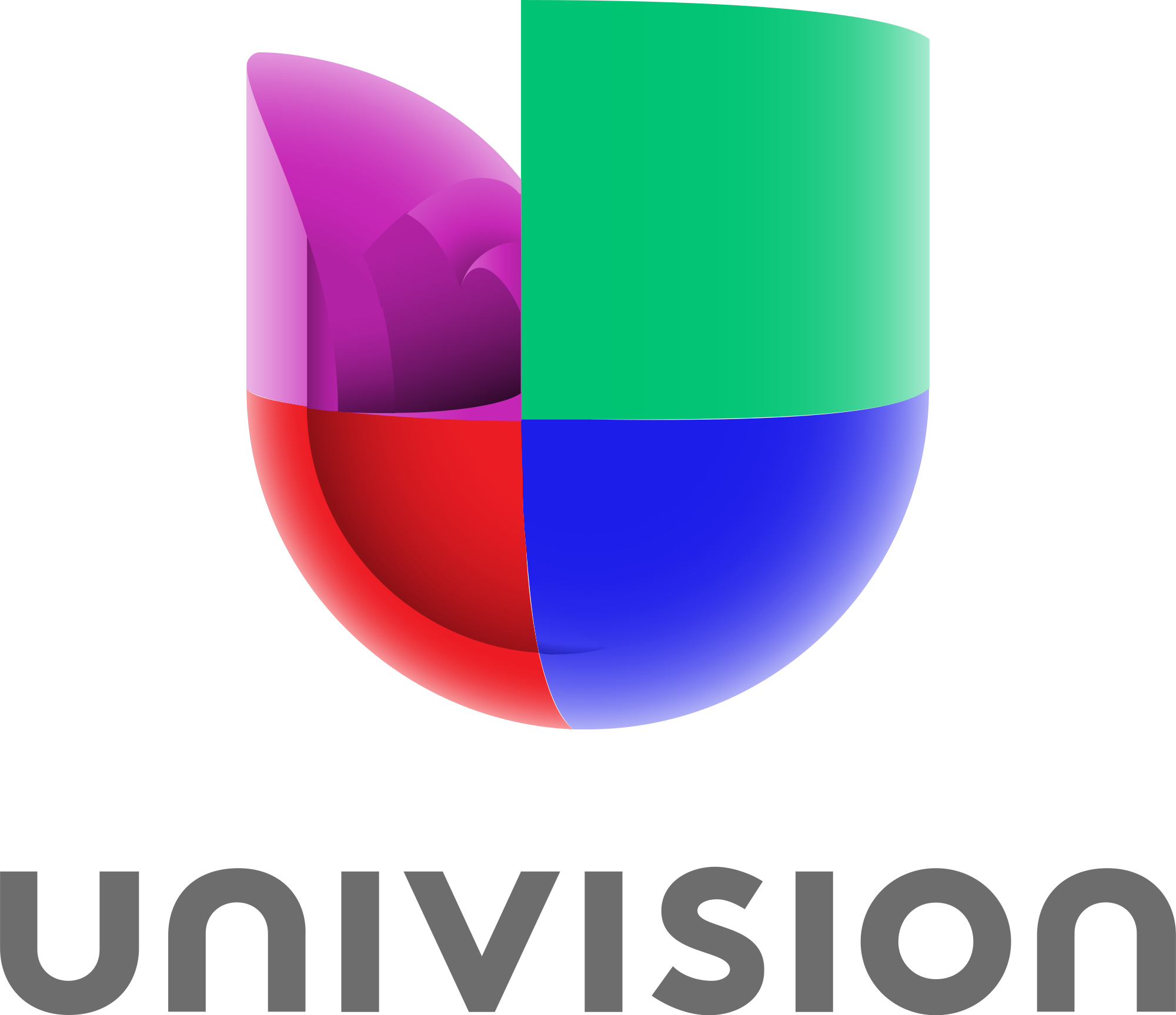 I see a tilde here in the curves on the left-hand side of the logo. Do you? 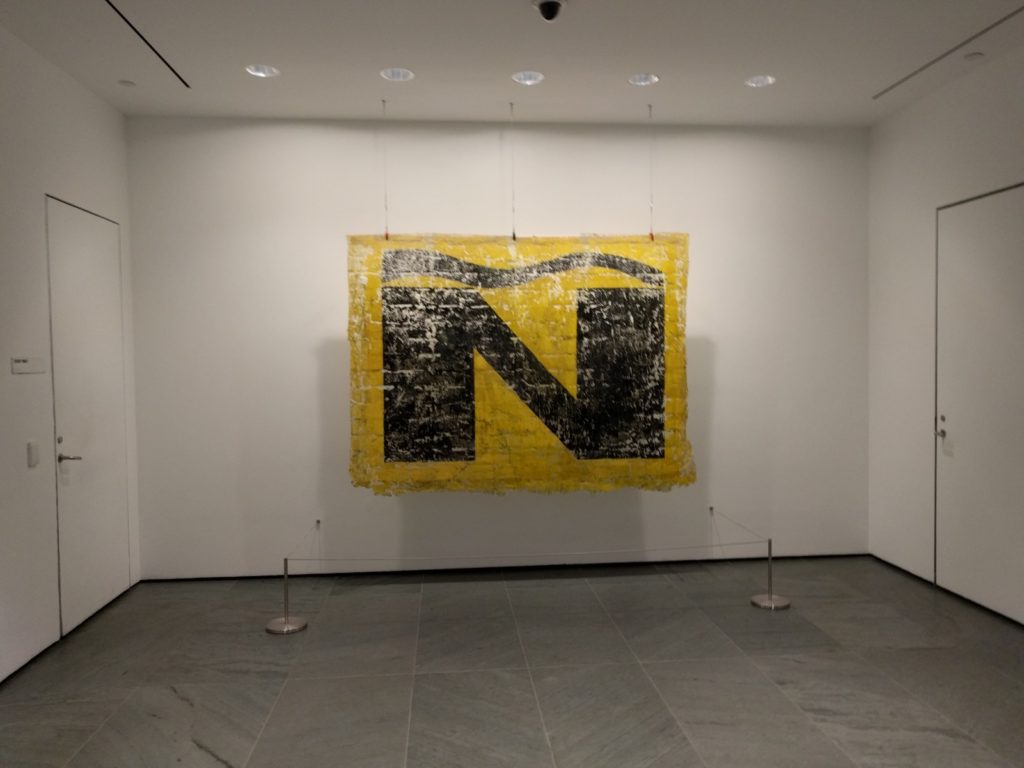