Today, still focused on gender, I reread Christopher Pountain‘s 2006 article “Gender and Spanish agentive suffixes: Where the motivated meets the arbitrary,” published in the Bulletin of Spanish Studies: Hispanic Studies and Researches on Spain, Portugal and Latin America (81:19-42). As its title implies, the article focuses mostly on the suffixes -dor and -dora. Pountain makes the case that when applied to non-animate objects, masculine -dor usually denotes an “implement or material, sometimes even a machine,”  while feminine -dora “appears only to denote a machine.” One example pair is asador, meaning ‘spit’ or ‘roaster’ versus asadora ‘electric griddle.’ Pountain also points out the large number of cases where a non-animate feminine, such as pisadora ‘grape press,’ contrasts with an animate masculine: here, pisador ‘grape treader.’

This major point aside, I was delighted to see that Pountain begins his article with the topic of the ‘feminine fruit, masculine tree’ word pairs that I discussed in my previous post. He mentioned two examples that were lacking in that post (but which I’ve now added): lúcuma/o ‘eggfruit (tree)’ and frambuesa/o ‘raspberry (cane).’ These examples are particularly significant because lúcuma and frambuesa are both borrowings, the former from Quechua and the latter from French. The fact that they were sucked into this pattern demonstrates its vigor.

“Eggfruit” is a new fruit for me. I am definitely going to try it the next time I travel to the Andes. 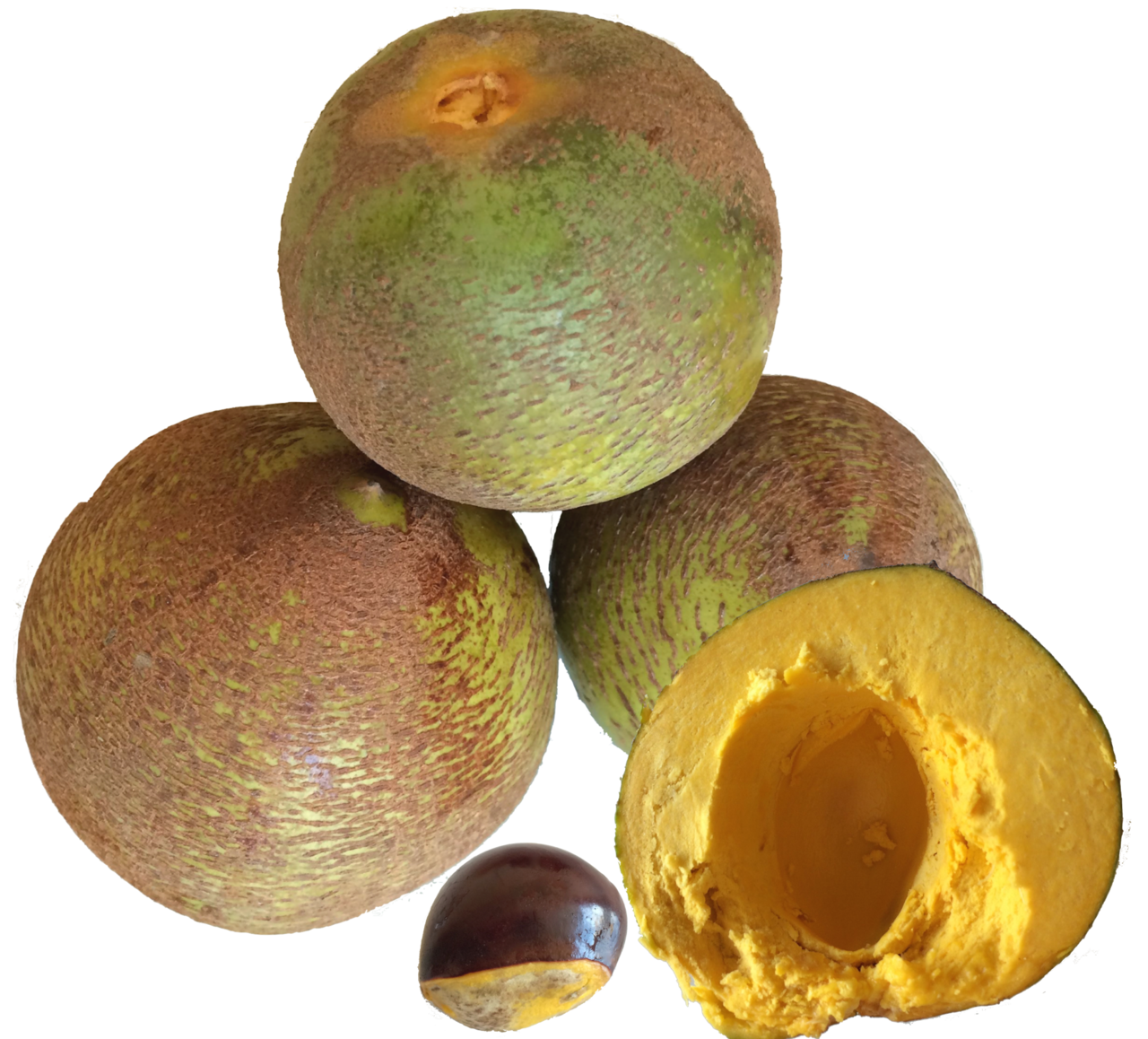