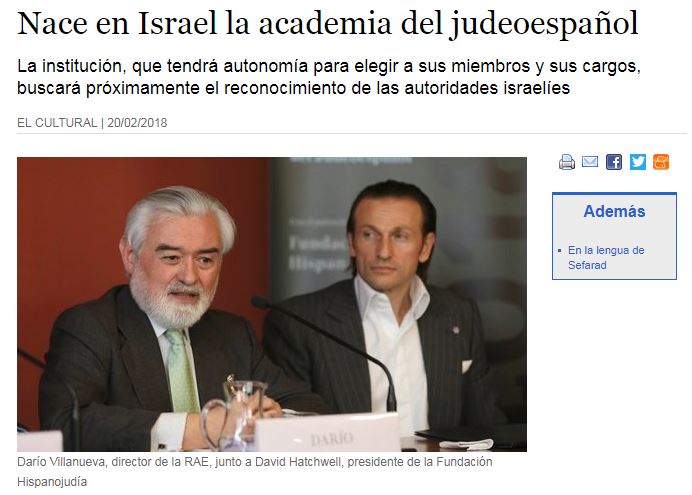 2 thoughts on “An Academia for Ladino!”