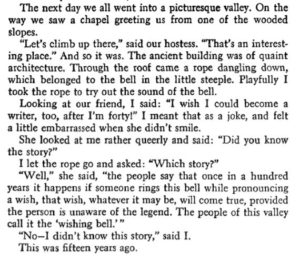 One thought on “Maria Dueñas at Instituto Cervantes, NY”