I recently gave a talk to my local Rotary Club about Spanish in the United States, as part of my ongoing effort to promote my book. It was fun in multiple ways. First, I didn’t know anything about the Rotary organization beforehand, so I got to learn a bit about what they do. The group included local business people, the chief of police, a judge, and other upstanding citizens. Second, I picked the topic of “Spanish in the United States” because I figured it would be of general interest, and it was — most gratifying. Third, this was the first time I’ve tried speaking to a group that knew nothing about either linguistics or Spanish, and it went fine. This bodes well for hypothetical future speaking gigs. 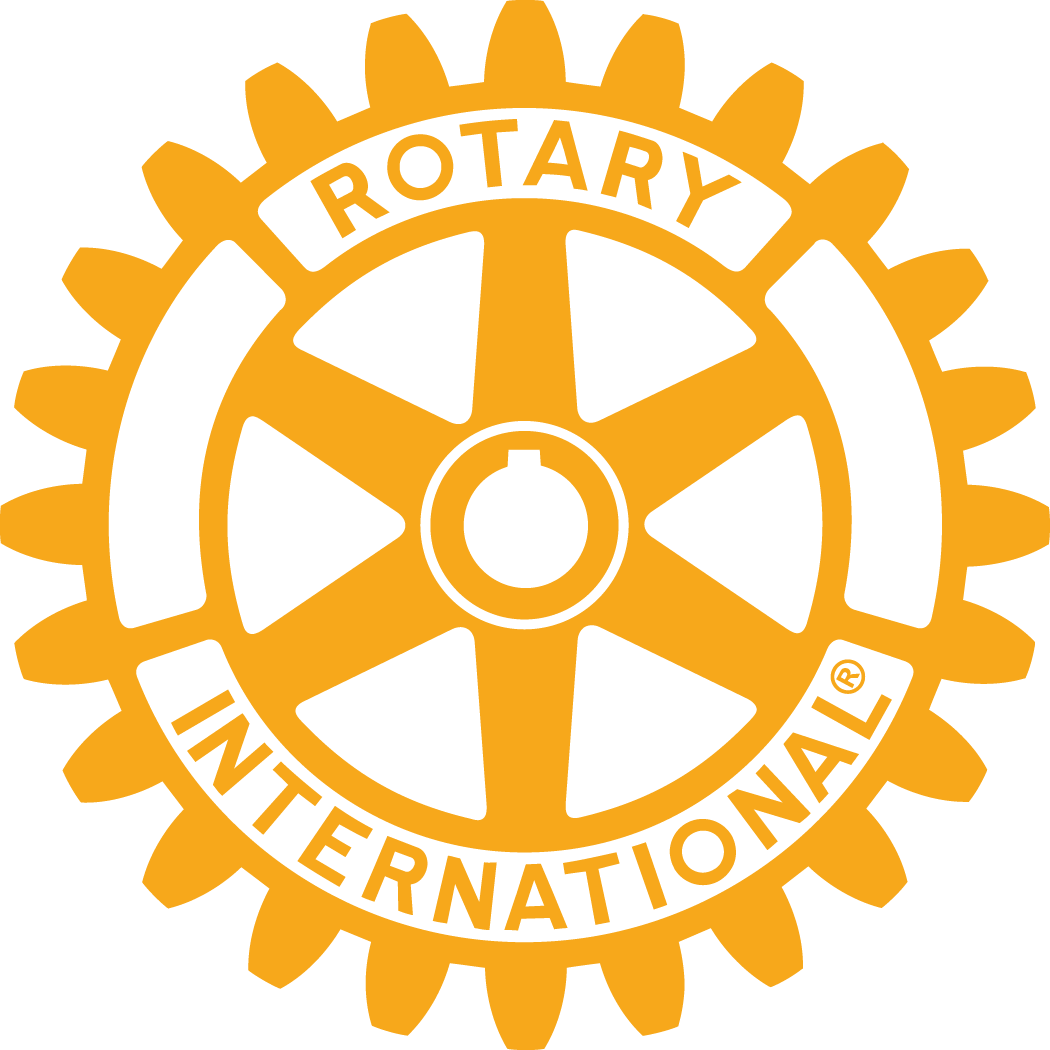 Here is a rough outline of my talk. Note that it was organized in reverse chronological order.