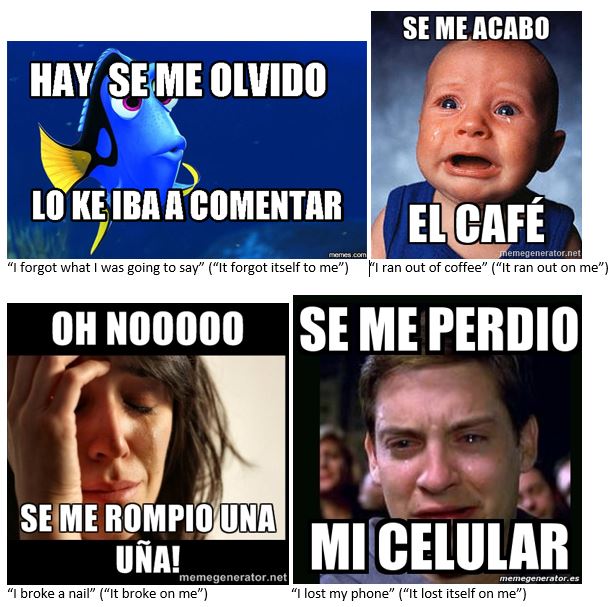 I came across Pemán’s Oda in the Spanish novel I’m currently reading: Los mares del Sur, one of Manuel Vázquez Montalbán’s many mysteries featuring the detective Pepe Carvalho. Vázquez is passionate about food — he has written a number of cookbooks — and food figures heavily in Los mares del Sur. Vázquez reproduces the Oda in a chapter about a feast Carvalho enjoys with friends from his native Galicia. Paella is on the menu and the feasters have a vigorous discussion about whether or not onion is an allowed ingredient, regional paella differences, how much pepper to add, and so on. They enjoy the paella a lo rural (‘country style’), meaning that they eat straight out of the dish, each choosing some territorio (‘territory’) within the dish — a good way to avoid one eater’s hogging all the best ingredients!

I don’t remember where I saw Los mares del Sur recommended, but Wikipedia tells us that it won the Premio Planeta in 1979, and also made one Spanish newspaper’s list of the 100 best Spanish novels of the 20th century — not bad for light fiction. It has also been made into a movie.

I’m now past the halfway point in Los mares del Sur, and so far it reminds me of a slow train ride with beautiful scenery. In other words, Vázquez takes his time with the plot, but the book has wonderful descriptions of people and places along the way. My favorite aspect (besides the paella poem) is Vázquez’s sly sense of humor, as when he describes a group of mismatched chairs as sillas de diferentes padres. I’m finding something laugh-out-loud funny every few pages. Another plus, for me at least, is that the novel is set in post-Franco Barcelona and thus provides a historical counterpart to the various Jordi Sierra i Fabra mysteries I’ve been reading, which take place in Barcelona just before and during that time period.