A reader asked me about the difference between cosecha, siega, and mies. He likes to read the Bible in Spanish and sees all three words, whereas the English Bible uses the single word ‘harvest’.

Nice question! I really went to town on this one, using several resources to research the answer:

The first thing I learned is that cosecha is a much more common word than siega or mies. Here is the Google n-gram plot of the three words’ frequencies. Incidentally, it looks like folks don’t write about crops as much as they used to, ¿no?

The second thing is that all three words started as past participles. Therefore, they originally meant something that is reaped, and only later took on the meaning ‘harvest’. The original verb behind cosecha is the very common verb coger ‘to take’: the g in cogecha, an obsolete irregular participle, morphed into the modern s. The verb behind siega is segar ‘to reap’; it is a cognate of English words including dissect and section, saw, sickle, and scythe, and possibly sail — because a sail is cut from a larger piece of cloth. The verb behind mies is Latin metere ‘to reap’, a cognate of English meadow and mow.

Finally, I learned that cosecha is the only one of the three words to have ‘harvest’ as its primary meaning. Mies mostly means ‘grain’, and siega, ‘mown grain’. Getting back to my reader’s original question about the Spanish Bible, perhaps these differences explain which word is used when. Check back and let me know! 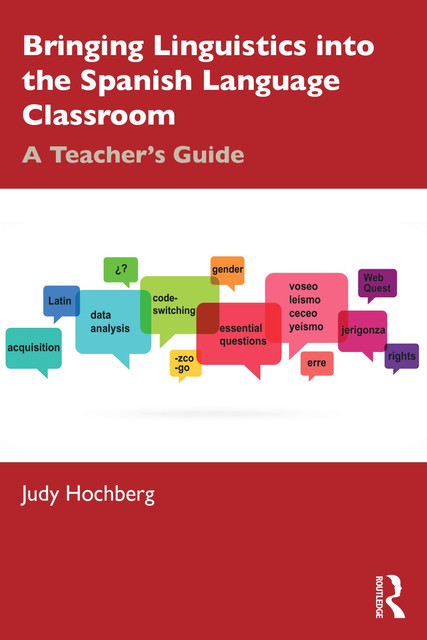