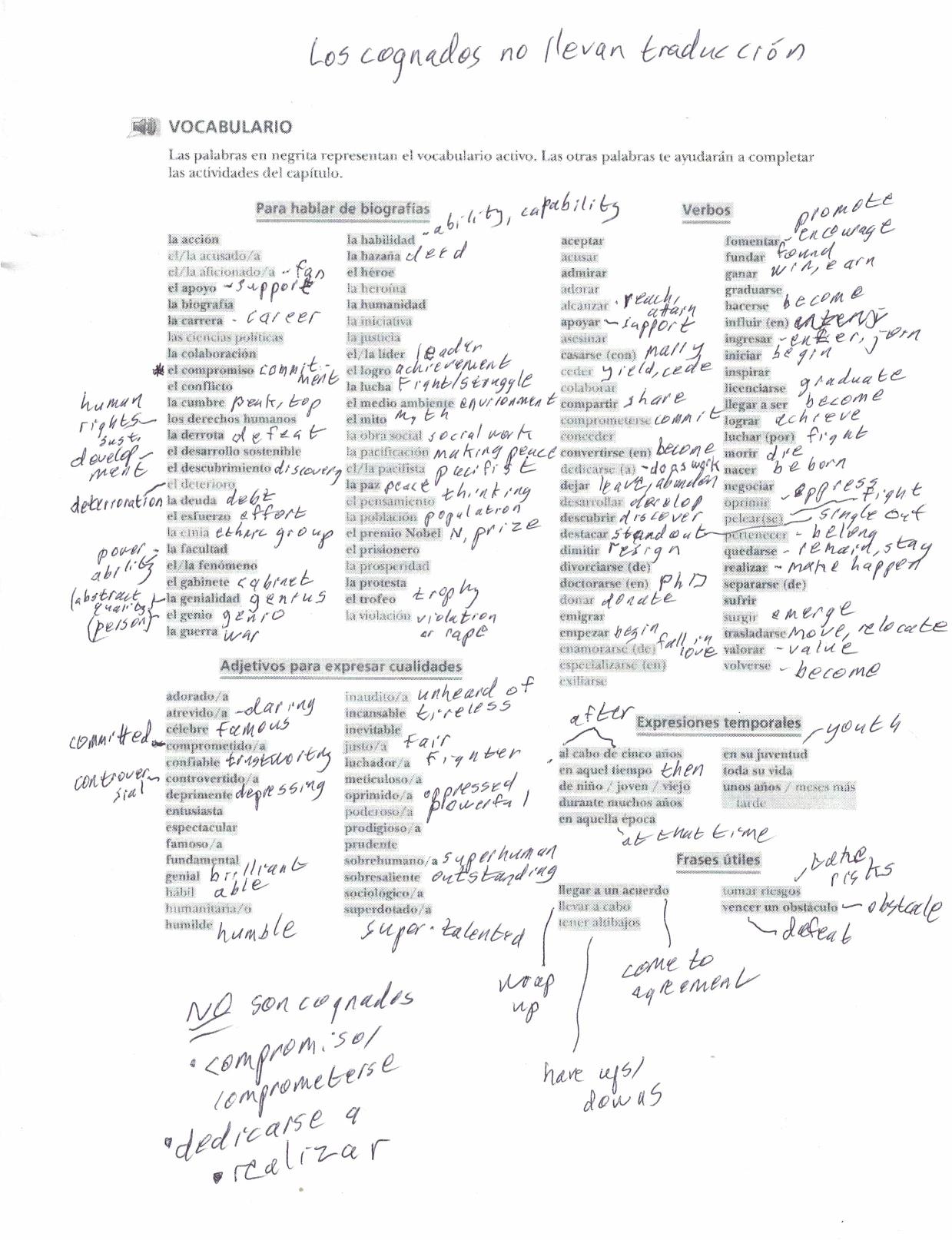 6 thoughts on “Vocabulary: to gloss or not to gloss?”