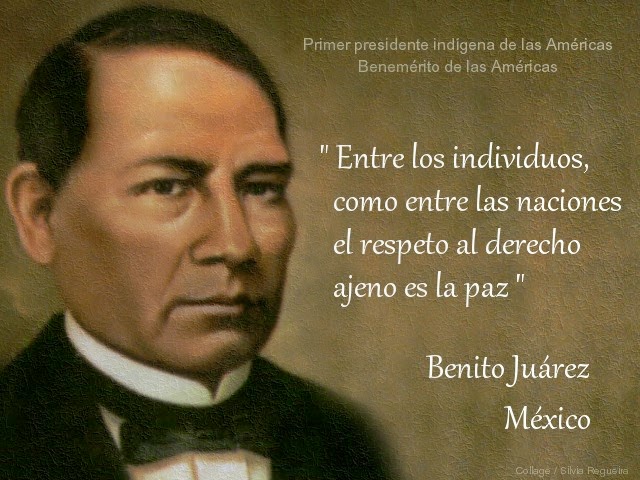 6 thoughts on “Respeto vs. respecto: an exceptional pair”