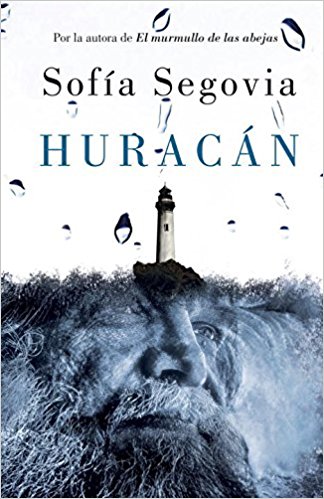 My airplane reading for my flight home from Spain was the third book in Jordi Sierra i Fabra’s “Inspector Mascarell” series, Cinco días de octubre. I love these books! The plots are gripping, the Spanish is lively, the links to modern Spanish history are illuminating, the Barcelona setting is vivid (Sierra’s events unfold on actual streets, parks, and whatnot), and Inspector Mascarell himself is a compelling character, from his brilliant investigative skills to his mental conversations with his dead wife.

Of course, I always have my eyes out for interesting linguistic tidbits, and I found one on p. 223 of the paperback edition. There, Mascarell reassures a nervous witness that although he is temporarily in the employ of the unscrupulous Benigno Sáez de Heredia, he isn’t Sáez’s ally. He does this by juxtaposing por and para with the verb trabajar:

Trabajo para él, accidentalmente, pero no por él, descuide.
‘I work for him, accidentally, but not for him, so relax.’

Por and para both translate as ‘for’ in English, and mastering the subtle differences between them is one of the less pleasant tasks in learning Spanish (see, for instance, the por/para handout on my Teaching page, and also this earlier post). The contrast between trabajar por and trabajar para is a standard part of this topic. However, Sierra does not exploit the contrast in the usual way.

Like other contrasts that exist in Spanish but not English, such as ser vs. estar ‘to be’ and the preterite vs. imperfect past tenses, the por/para contrast can be seen as either a blessing or a curse. On the one hand, the contrast is a genuine challenge for novice Spanish students, and even old hands: after decades of striving, I still occasionally find myself stumped as to which preposition to use. On the other hand, Sierra’s example here shows the expressive power of the por/para contrast. It accomplishes elegantly, with a single lexical choice, a difference that in English requires either dramatic emphasis on the second for (as I’ve tried to show via boldface), or a more drastic, and stiffer, rewording: perhaps ‘…but not on his behalf’. It’s always comforting to see such a useful payoff for a challenging aspect of the language.

[Other posts based on Sierra i Fabra’s books have concerned leísmo (here and here), the personal a, and the imperfect subjunctive.]