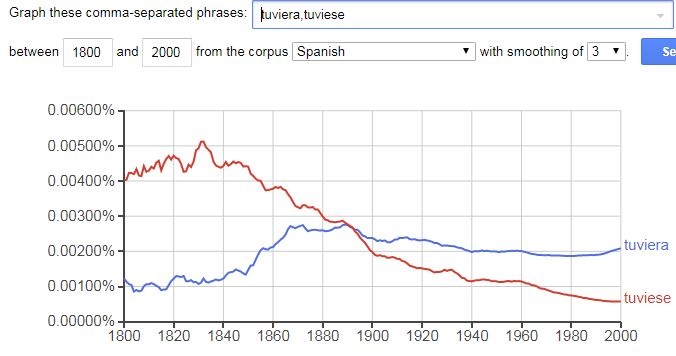 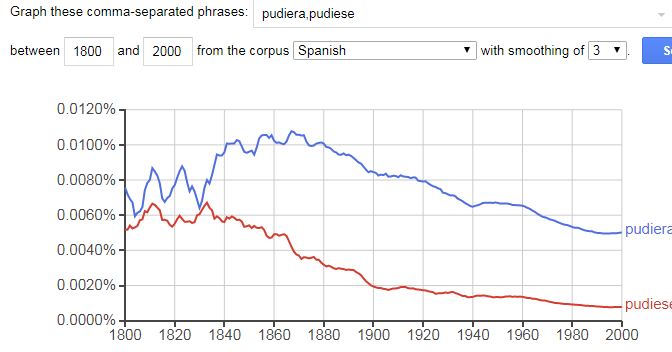 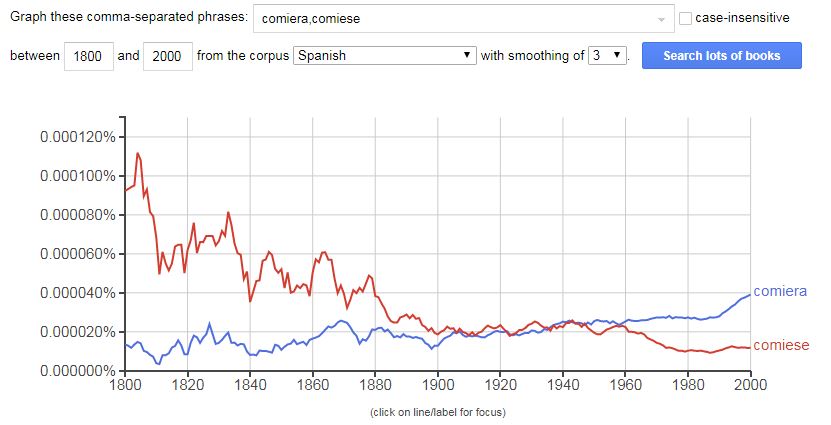 The purpose of this post is to share two of my favorite slides from the PowerPoint I prepared for my recent talk at the NECTFL conference. The slides summarize the history of the two most irregular Spanish verbs, ser ‘to be’ and ir ‘to go’. It turns out that each of these verbs is a historical merger of three distinct verbs. Ser merged the Latin verbs sedere ‘to sit’ and esse ‘to be’, which itself combined Proto-Indo-European verbs meaning ‘to be’ and ‘to become’. Ir merged the Latin verbs ire ‘to go’, vadere ‘to go, walk’ (a cognate of English ‘to wade’), and esse ‘to be’. As you can see from the slides, each root is responsible for a subset of each verb’s modern forms.

The history of “ser” (‘to be’). The asterisks indicate reconstructed (hypothesized) Proto-Indo-European roots.

The history of “ir” (‘to go’). My favorite detail here is that the singular command ‘ve’ and the plural command ‘id’ come from different Latin roots.

This type of historical process, in which one verb does a “hostile takeover” of part of another verb’s conjugation, is common enough to have its own name: suppletion. You can see suppletion in the English verb ‘to go’, whose past tense form went comes from the semantically related verb ‘to wend’. The various cases of suppletion in the histories of ser and ir are likewise plausible:

I will have to save these charts for the second edition of my book!

Times Higher Education, the British equivalent of The Chronicle of Higher Education, has cited ¿Por qué? as one of its “Best new books of the week”. It would be tons more exciting if it were the year instead, but I’ll settle for the week!

It’s funny that both this review and the one in El diario mention the “la la rule”, which is one of the myths I debunk in the book rather than an actual rule of Spanish. Hopefully readers will get the point.