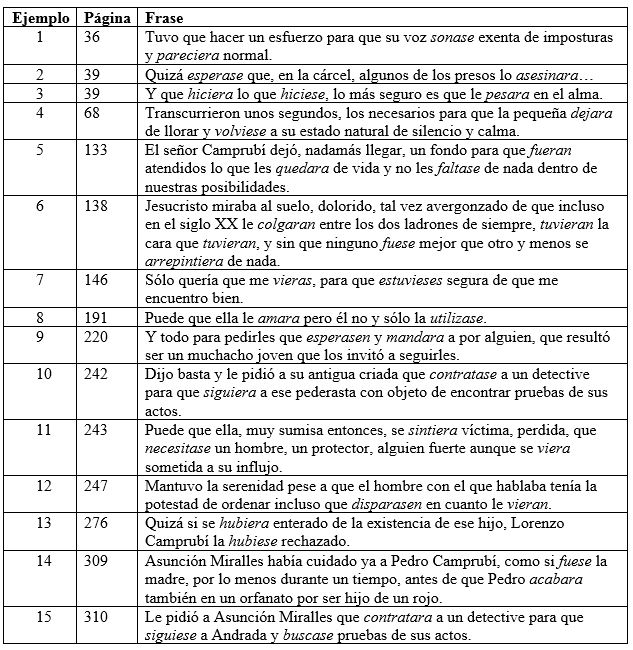 My teaching this semester has been heavy on the subjunctive, but one topic we haven’t covered is the use of the subjunctive to distinguish between actual and hypothetical characteristics in descriptions, or “adjective clauses.” The last time I taught this topic was during a chapter on housing, so there were lots of sentences like Vivo en un apartamento que tiene mucha luz ‘I live in an apartment that has a lot of light’ versus Quiero un apartamento que tenga mucha luz ‘I want an apartment that has a lot of light’. The indicative tiene is appropriate when talking about an actual light-filled apartment; the subjunctive tenga works for the hypothetical light-filled apartment.

The next time I teach this topic I plan to start with a memorably funny bit from the 1970s TV show Phyllis, starring Cloris Leachman. It was a spin-off from Rhoda, which was itself a spin-off from The Mary Tyler Moore Show. In this scene, Phyllis’s daughter Bess tries to break the news of her engagement to her mother, who fails to understand. I’ve paraphrased their dialogue, as well as I can remember it, in cartoon form below. [Please see note at end for a correction.] 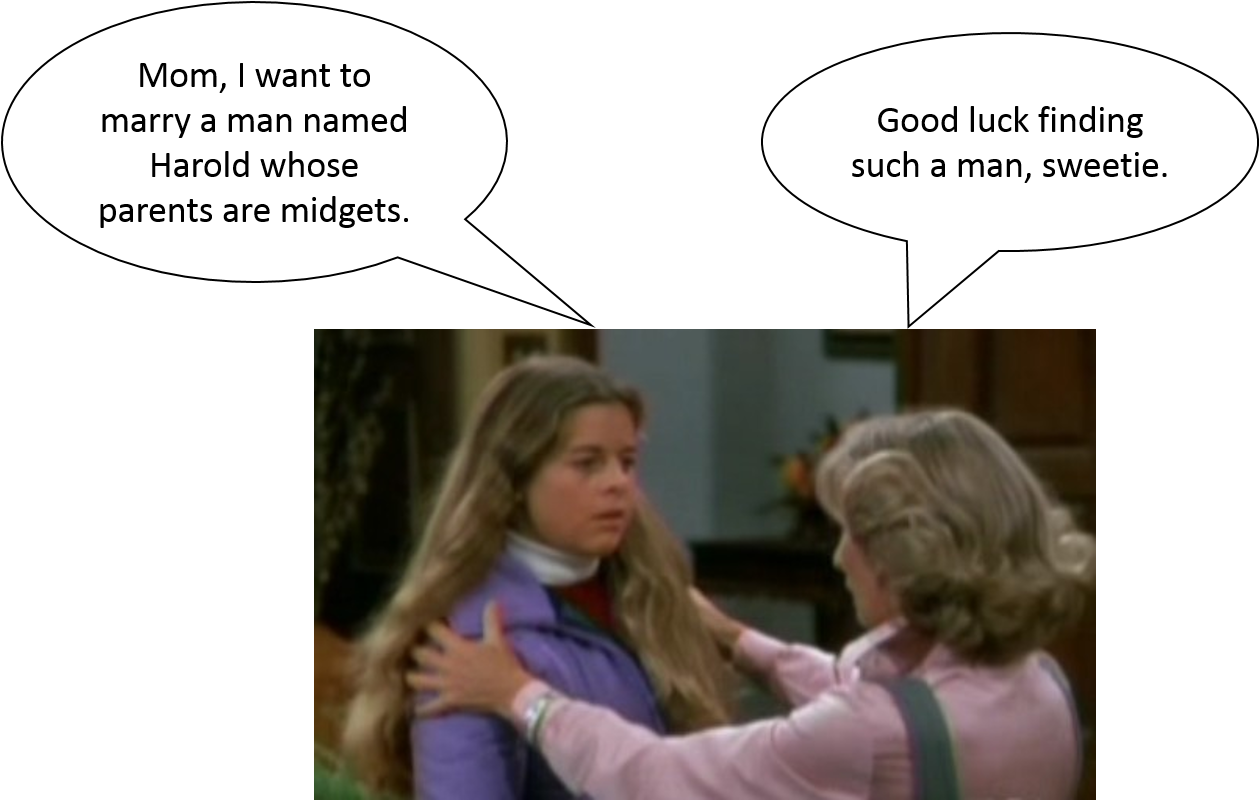 If Bess and Phyllis had been speaking Spanish, there wouldn’t have been any confusion. Bess would have used the indicative, as shown in the speech bubble on the left, to indicate that Harold was her actual fiancé. Her mother’s misinterpretation corresponds to the version with the subjunctive shown on the right. 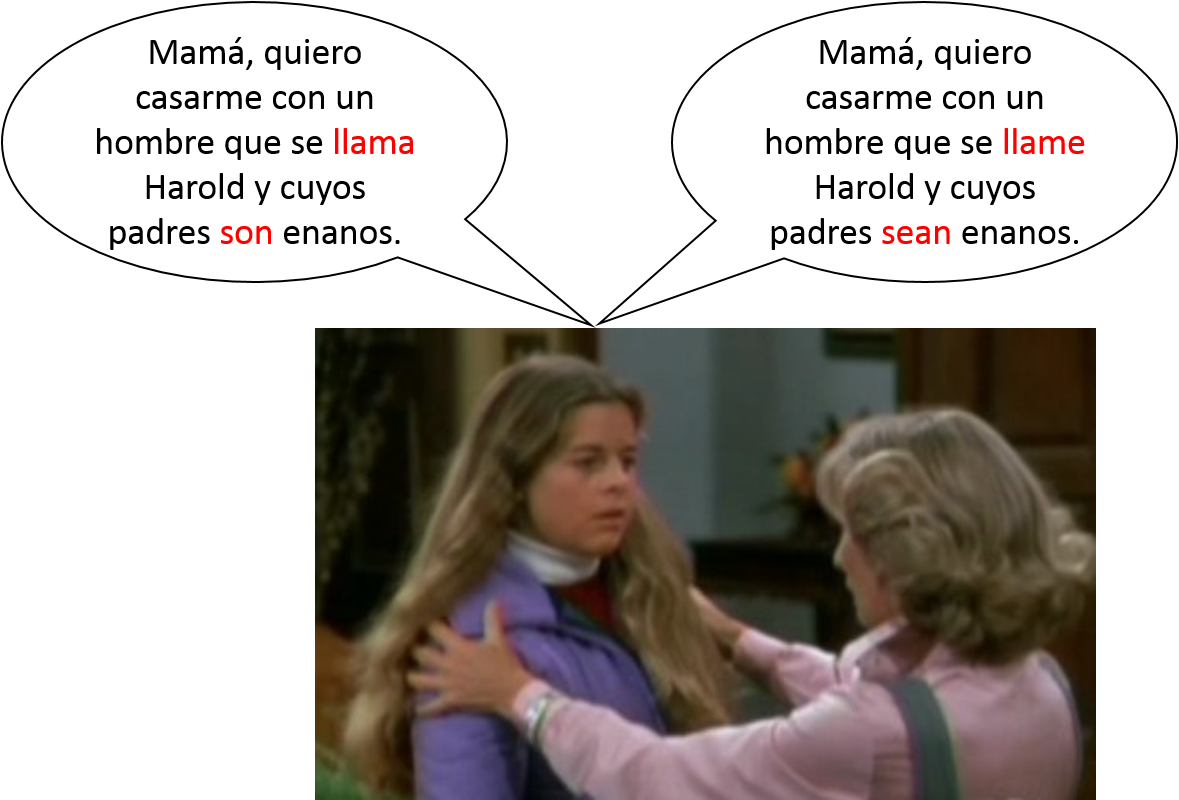 So this is definitely a case where Spanish is superior to English!

[Note: After posting this blog entry I did a Google search and discovered that (i) this is universally acknowledged as the funniest episode of Phyllis and (ii) I had misremembered the scene! The conversation was actually between Phyllis and a colleague, played by Richard Schaal, and it’s Phyllis who utters the ambiguous line (something like “Bess wants to marry a man whose parents are midgets”). In the intervening years my memory had transposed the characters and invented the name Harold! With apologies to the writers and crew, I’ll keep my cartoons the way they are to reflect my (defective but happy) memory.]