My husband sent me a link to this cute comic by Terry Blas, on the difference between the terms “Latino” and “Hispanic”. 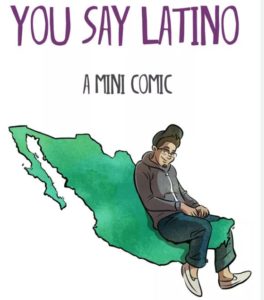 2 thoughts on “Latino vs. Hispanic”