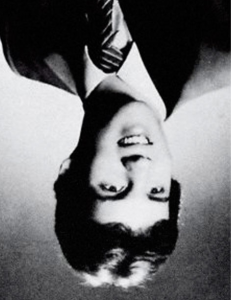 One thought on “Irregular yo in Spanish — NOT!”