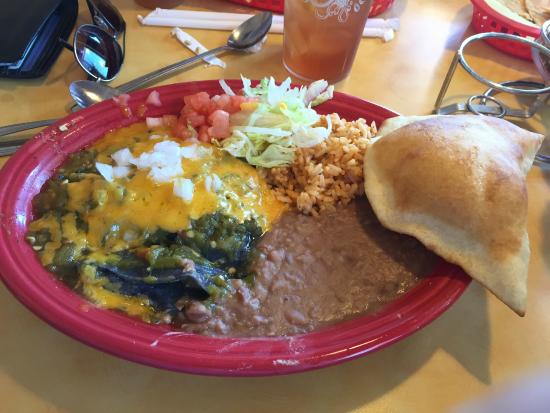 135 thoughts on “Speaking Spanish in New Mexico — NOT!”