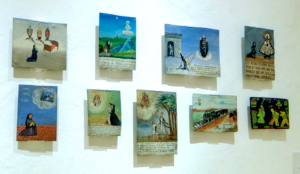 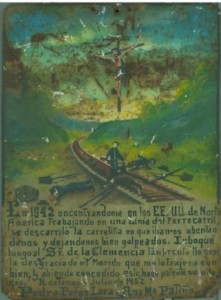 One thought on “What ex votos tell us about Spanish writing”